Didn't find what you are looking for? Here is a list of the Best Online Lottery Sites

*All times are displayed in Maryland local time.

All games will continue as normal but the Minimum jackpot (starting jackpots) for Puerto Rico Powerball and Mega Millions have been removed.

The number of consecutive draws each Puerto Rico State Lottery games allows you to play:

If the winner is not a U.S. citizen or is not a US resident, Maryland Lottery tax withholdings on winnings are as such: 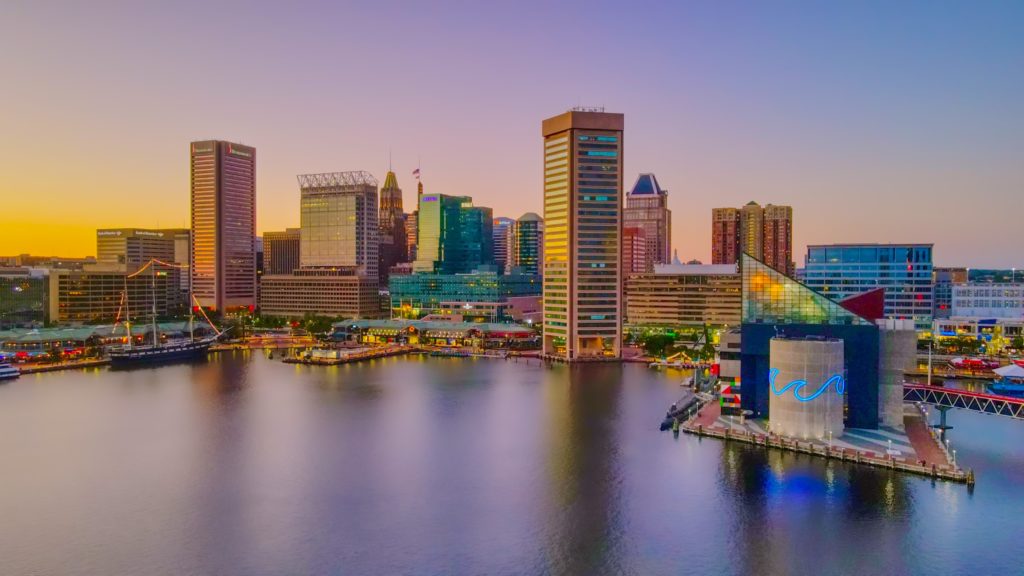 About the Maryland Lottery

One of the nation’s oldest lotto games, the Maryland State Lottery, has been active since 1973. The organization offers both local drawings and multi-jurisdictional games.

A seven-member commission oversees the lottery in Maryland, including games, revenues, and advising the state gaming authorities as well. Its original foundation was via a constitutional amendment in 1972.

Since its inception, the MD lotto program has resulted in significant revenues for the state. Over $16 billion in proceeds have gone back to the community over the years. Maryland Lottery results have awarded winners over $25 billion in prizes.

Current allocations are 60% for winners, 30% for state funding, 7% back to local retailers, and 3% for administrative expenses. Most lotto proceeds go towards the Maryland General Fund. From there, they help to pay for public education, healthcare, safety, and environmental programs.

In 1996, MD was one of the founding members of The Big Game, the precursor to Mega Millions. In 2010, MD joined the ranks of state lotteries offering Powerball.

Who Won the Biggest Maryland Lottery?

The largest prize ever won in the state was a $656 million Maryland Lottery Mega Millions jackpot. It was split three ways, with each ticket receiving $158 million. One ticket holder was in MD, while two others were in Illinois and Kansas.

The MD ticket belonged to three state residents. They were a woman in her 50s, a man in his 40s, and a woman in her 20s. They pooled their money and purchased 60 tickets, hitting the jackpot. Maryland Lottery winners need not disclose their identities, though, and they opted for anonymity.

What Channel Is the Maryland Lottery On?

You can watch results of Maryland Lottery drawings every night of the week. They’re aired in-state by WBAL-TV. The broadcast includes the Pick 3, Pick 4, Bonus Match 5, 5 Card Cash, Multi-Match, Mega Millions and Powerball games. Cash4Life drawings are available daily, through a live stream.

Additionally, you can tune into all local drawings live via the official MD lotto website. If you miss the Maryland Lottery winning numbers broadcast, drawings are also available from its official YouTube channel.

What Are the Odds of Winning the Maryland Lottery?

Odds of winning depend entirely on your game of choice. For players who prefer Maryland Lottery scratch tickets, odds depend on the specific ticket in question. Some scratchers produce 1 winner out of every 2.5 tickets, while others go as high as 1 in 10.

How to Play the Maryland Lottery?

Playing the lotto in MD is as easy as can be. While you can’t purchase tickets online, there are over 4,400 retailers in the state. You can find the nearest one using the official Maryland Lottery app. If you buy instant scratchers, peel away, and discover your prizes.

If you buy tickets for draw games instead, you’ll need to wait for the corresponding Maryland Lottery numbers drawing. Should you miss the broadcast, you can always use the Maryland Lottery ticket scanner in the app to check for winners.

When and What Time Is the Maryland Lottery Drawing?

Cash4Life drawings aren’t broadcast on TV, but are available for live-streaming daily, at 9 PM.

When and What Time Is the Maryland Lottery Mega Millions Drawing?

Multi-jurisdictional games all have drawings at the same time but on different days.

Multi-Match drawings are Mondays and Thursdays.

Powerball drawings are Wednesdays and Saturdays.

There’s currently no Maryland Lottery Lucky for Life drawings, as the game isn’t offered in the state.

How Does the Second Chance Maryland Lottery Work?

A selection of scratcher tickets offers Maryland Lottery Second Chance promotions. This lets you use non-winning numbers for Maryland Lottery codes to enter new drawings. To check which scratchers are eligible for second chance offers, visit the lotto’s official website.

What Is a Maryland Lottery Voucher?

Prizes above $5,000 are subject to federal tax withholding. However, for prizes between $500 and $5,000, winners receive a special voucher form to fill out before disbursement. Full federal taxes for the prize amount must be paid within 60 days of filling the voucher.

How to Cash in Lottery Tickets Maryland?

To cash in prizes below $600, you only need to visit your nearest retailer. For larger prizes, you will need to head over to a Claims Center. You can find a list of these locations at the top of this page

Got more questions about the Maryland Lottery?

Send Us an Email